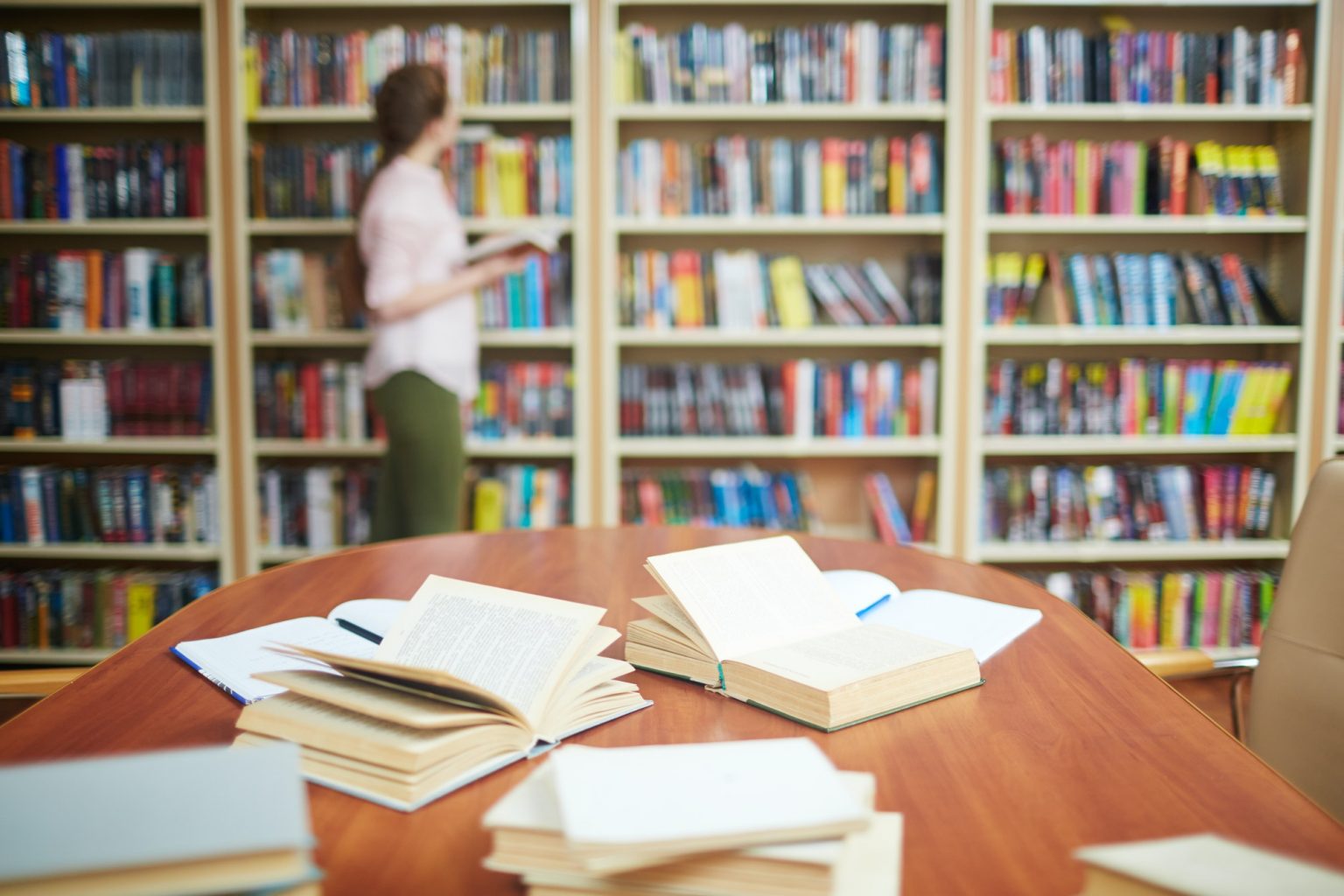 According to the figures from admissions body Ucas, every one of the 24 institutions in the Russell Group increased their acceptances, with almost 15,000 more applicants in total being given a place at the universities.

Some saw a huge rise compared with 2019, led by institutions in the capital such as Imperial College London, UCL and the London School of Economics, which all saw an increase of more than 30 per cent.

In the case of UCL, one of the UK’s biggest universities in terms of overall student numbers, this amounted to almost 3,500 UK applicants being accepted, about 800 more than 2019 and the highest total of the past 10 years.

Last year’s admissions cycle coincided with the A-level debacle last summer, when a post-results day row led to school pupils receiving teacher-assessed grades instead of standardised results that had caused a public outcry over fairness.

This led to some students qualifying for offers that they may have been due to miss based on the original results. A number of universities said at the time that they had in general given more leeway to students on meeting grades.

The overall increase in acceptances led to concerns over whether universities would have enough physical places on courses starting in the autumn. However, the number of UK students deferring entry in 2020 only rose by a total of 3,000, according to figures released by Ucas in December.

Other research-intensive universities to see a large uptick in acceptances in the 2020 admissions cycle include Durham University, which accepted 1,000 more UK applicants, a rise of 28 per cent, and the University of Exeter, up by more than 1,100 or 21 per cent.

Durham and Exeter were also among those where the 2020 increase added to several years of expansion in terms of UK undergraduates; both accepted at least 40 per cent more last year than in 2015. In Exeter’s case, it accepted double the number of UK applicants last year compared with 2011.

The data may raise concerns that the changes to the 2020 admissions cycle – including the last-minute decision to lift a cap on undergraduate numbers after the grading fiasco – could have hurt universities with lower entry standards.

Overall, higher-tariff providers accepted roughly 15,000 more applicants in 2020 compared with 2019 but for those with the lowest tariffs, recruitment only went up by about 1,000.

According to the data, eight English institutions, all but one of them a post-92 university, saw a drop of 10 per cent or more in UK acceptances through Ucas.

Falls in undergraduate acceptances at some universities in 2020 also added to several years of declining UK recruitment through Ucas. For instance, three large post-92 institutions – Solent University, the University of Brighton and Middlesex University – have all seen their UK Ucas acceptances fall by at least a quarter since 2015.

However, post-92 universities were also among those with a big increase in UK acceptances in the 2020 cycle, most notably Leeds Trinity University, where there was a 76 per cent rise and Bucks New University (up 65 per cent).

Institutions with largest % rise in UK applicant acceptances through Ucas

Institutions with largest % fall in UK applicant acceptances through Ucas

The Ucas data also show that there was a dramatic fall in the number of universities using controversial “conditional unconditional” offers, which usually involve applicants being given a guaranteed place, regardless of grades in upcoming exams, if they make an institution their first choice.

A two-week moratorium on the use of unconditional offers was requested by universities minister Michelle Donelan in March last year over concerns that they could destabilise recruitment and they have also been banned during the current admissions cycle.

The data show that just 13 universities used such offers in 2020, a drop from about 35 institutions the year before, and in only eight cases did they make up more than 10 per cent of all offers made to applicants.

However, three institutions – the University of Winchester, De Montfort University and Canterbury Christ Church University – continued to use them for more than half of all the offers they made. 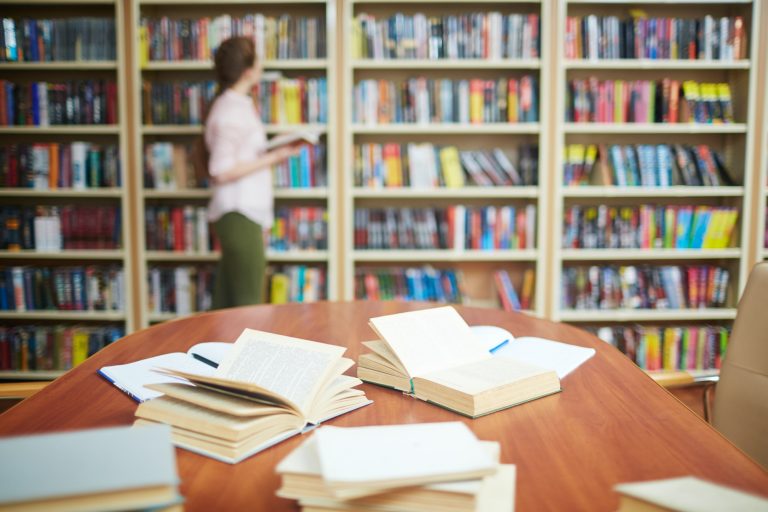 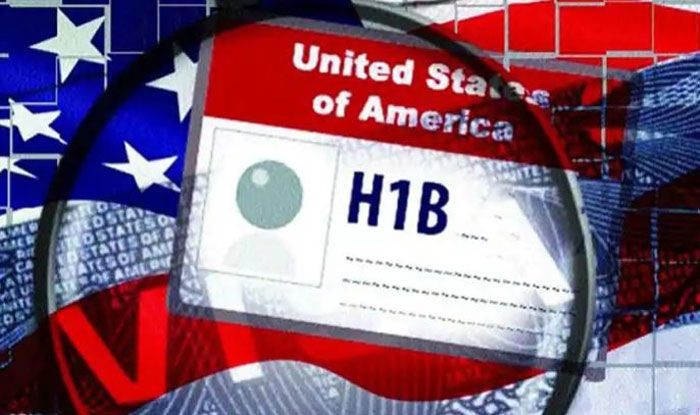 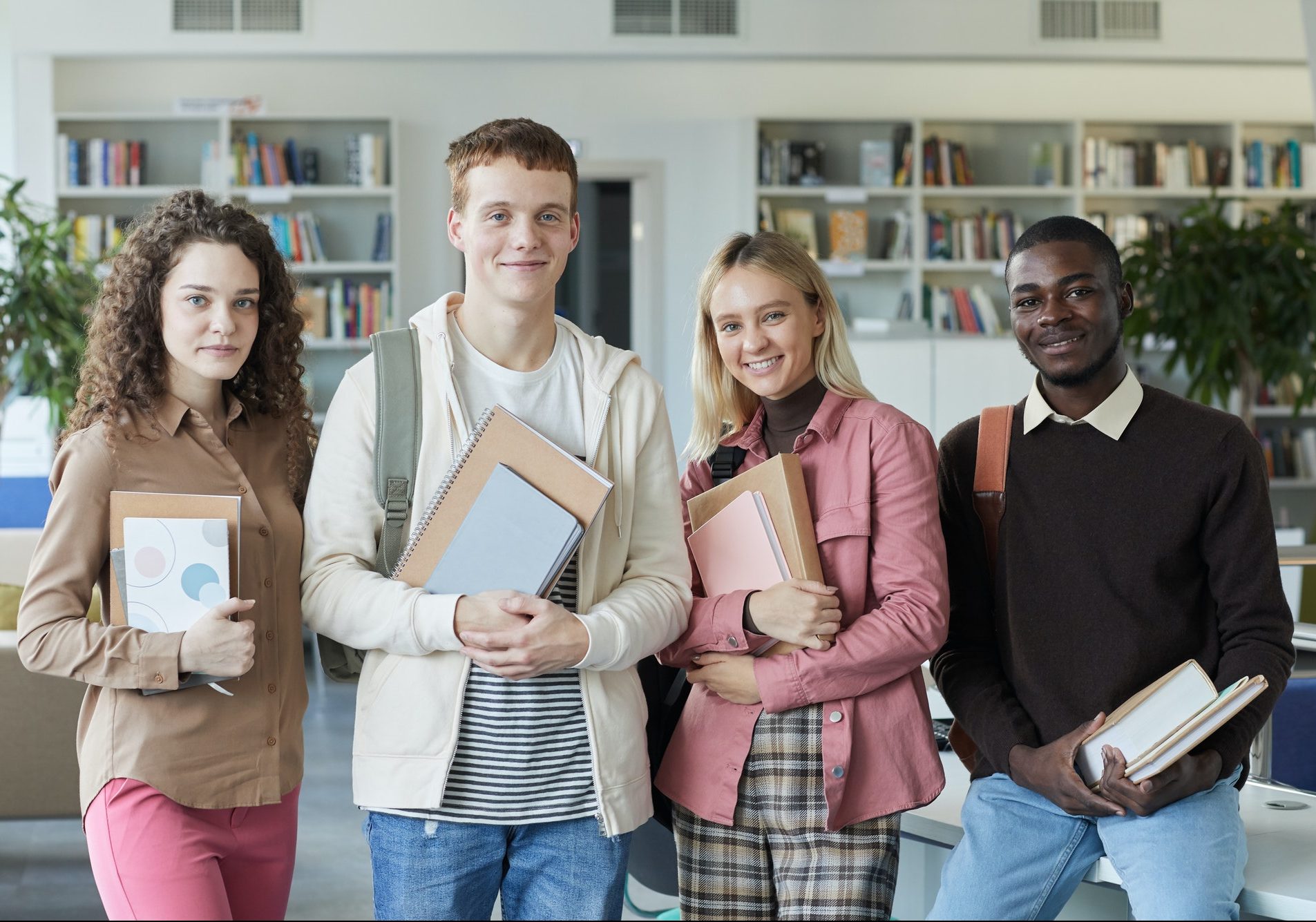 Campus-Abroad, the pioneer in promoting Overseas Education committed to counselling students in India since 1978, is a refreshingly different organization – responsible and committed to its objectives.

Sign up to receive updates, promotions, and sneak peaks of upcoming products. Plus 20% off your next order.